Some friends are trying to get me to start ww2 in 28mm.

As I cannot decide on what force I would like to collect then I thought that I could at least paint up some miniatures from the lead pile. 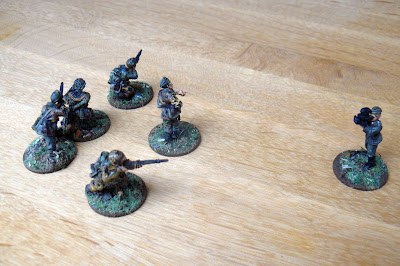 Not the best pictures, I will see if I can get better later on.

If I should start ww2 in 28mm my thoughts (at the moment) are:

*Expand this small collection of 12ss, light machineguns, panzerfausts and supported by a PzIV or a JagdPanzer IV


* Veteran British infantry riding in Universal carriers and supported with Brengun Carriers. The theme is carriers overstuffed with machineguns.


* French Senegalese troops, a force of toughs fighters that is not that well known.


* Cossacks in German service. Lots of horses and a mixture of German and Russian equipment.

Well I stop here for now but the options seems to be almost endless, each force cooler then the next. :(
And then their are allways other projects and eras to paint and game. To many toys... 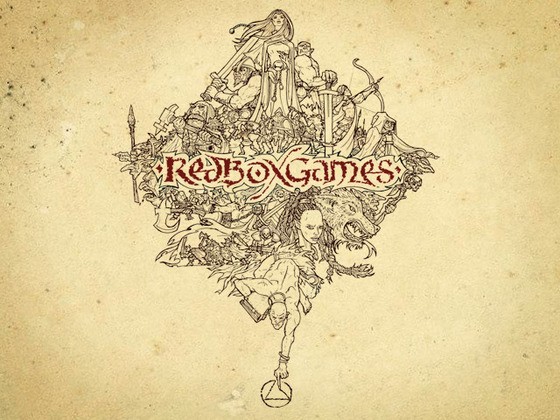 My all time favorite sculpor Tre Manor is doing another kickstarter. This time its the Goblins that are the main atraction. But more miniatures will be their once some more stretchgoals are founded.

Besides being one of the best sculpurs there is(in my opinion) he is a really nice chap and I spoken with him by email. I cannot recommend his miniatures enough.

Please check out his Kickstarter campaing 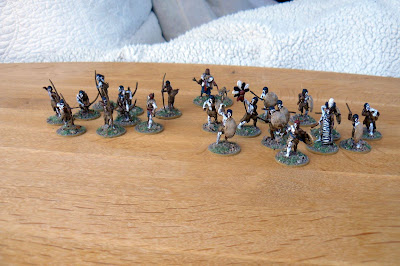 In my Tribal African project I freely mix different tribes of the African continent even if many many years would set them apart historical and Africa is a huge continent.
But thinking that another tribe looking or behaving like them could have met another tribe looking like another and as I never said what year this project is played out I think I can get away with it.
If I found some nice models that I like that mean I can add it, and that is perfect.

The Kingdom of Kush Historically this group of miniatures could be used anything from ancient Egypt, to clashing with the Persians and later with the Romans as well as hiring out their service in those eras. That makes them a nice bunch of miniatures with great span of usage. And they could be used much later on as Bushmen or something equal.

I choose to go with the classical Persian era look with white war paint on one side of the body. The pelts of the nobles are painted to look as Cheetah skin but the common people are not given those expensive skins.


The white warpaint is deliberately painted rather sloppy, and not shaded in the same way as the rest of the model to make it stand out more, to look as a paint on top of the model and not part of the model. Im not sure I pulled that out as I intended.

Historically the Kushites always seem to be archer strong and stories of clashes with the Persians tell of them singling out the eyes of the enemy soldiers as their target. There are other stories of them sometimes using two arrows at the same time to showering the enemy in a hail of arrows.
After one of the clashes and a failed conquering campaign by the Persians the Kushites sent a bow to the Persian diplomats saying that they could return when they were strong enough to draw the bow.
If its true I know not but a peace agreement was signed and Kushites offered to join as mercenaries in the Persian empire.
But it seems that if I want to get a large Kushite army I should get many more archers. 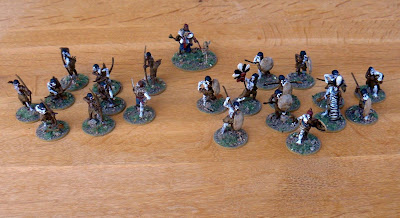 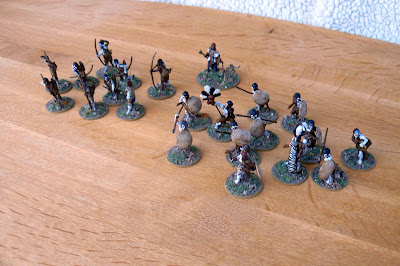 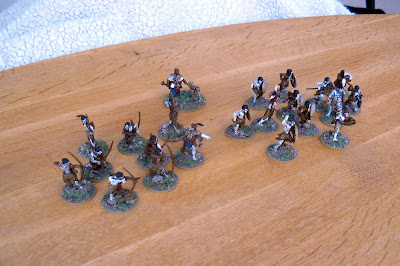 The miniatures are from Warlord Games