Some really late night painting yesterday resulted in some new Work in progress pictures on my Atlas recovery vehicle and my Hydra AA-tank. There are still lots of work left but they starts to look nice. 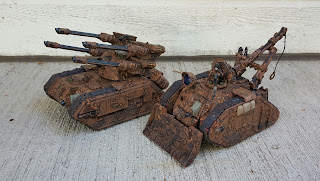 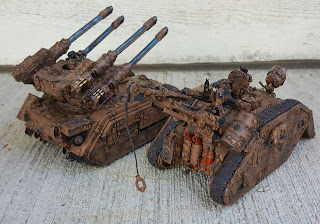 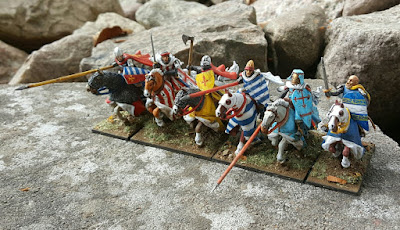 Here are the first six of my French knights seen previously in an wip stage glued together and greenstuffed at: http://kampgruppe-engel.blogspot.se/2016/05/french-knights-work-in-progress.html

As the weather was somewhat good today I took some outdoors pictures. The light is so much better and it shows the details on the miniatures more in that way.

The miniatures are from Fireforge games but with some bits from other sources and as I mentioned some greenstuff for further variations.
Some of the heraldry on the knights is historical and some are just made up, reasoning that their must be countless numbers of noblemen that did not make it into the history books. 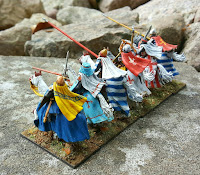 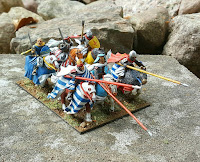 The trees from across the park where I live have really "gifted" me with basematerials.. 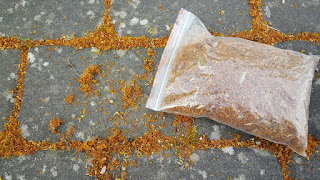 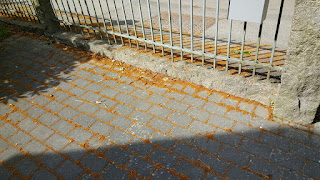 Im not totally sure on what type of terrain or miniatures they fit but I'm guessing they will come in handy in the future.

My friend Johan and I had another great game of Dragons Rampants some weeks ago but I havnt had time to write up an AAR for it before now.

My Goblin warband would again be pitted against his Elves.

Im not totally sure about his armylist but it was something like: 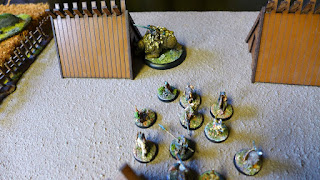 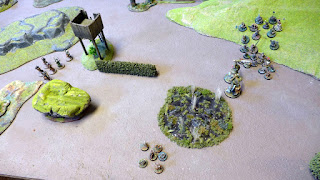 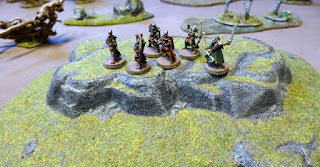 The Àlven archers takes up position on top on some rocky ground, giving them a good view of the approaching Vättars. 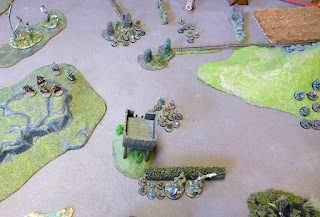 I tried to approach them all along my front, so even if they would sent one of my units running I would still have more to send. 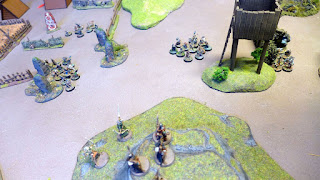 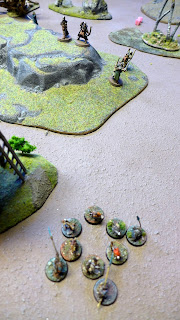 The combined shooting of lots of small arrows started to inflict cassualties on the Àlf archers and finnaly made them brake. 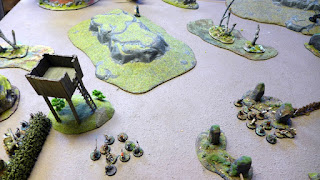 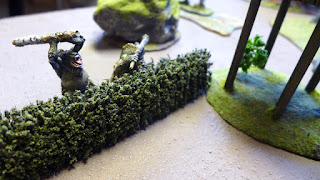 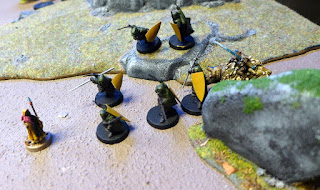 My bear managed to catch the Àlfen light foot of guards. 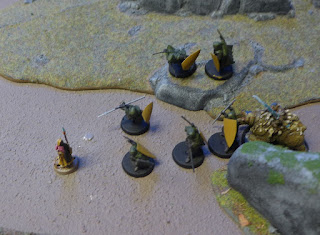 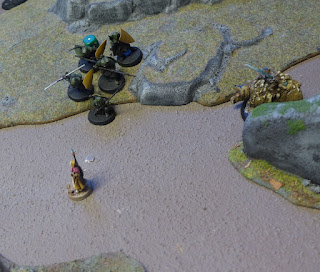 Driving them back with casualties. 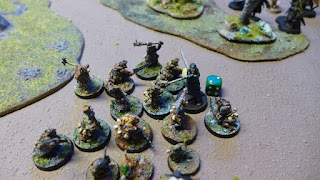 I tried to swarm the Àlfen lord with my Boneback berserkers, they inflicted some damage but lost the fight and started to retreat. 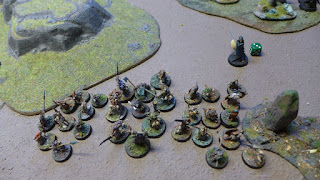 I tried to take out the lord with arrows, but he would not die. 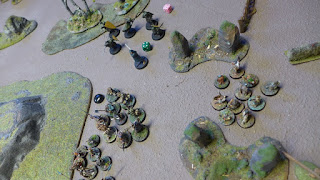 Instead the enemy sorceress took out some of my leaders guards, making the leader and his guards retreat. 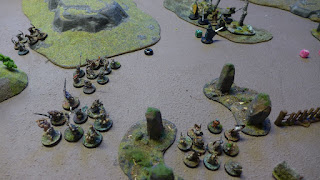 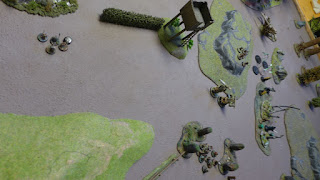 A couple of turns later my leaders unit was still running back but was still in the game.. 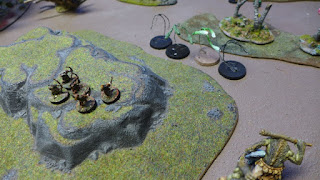 I got a good round of shooting with my trackers, inflicting five wounds and the wisp broke. 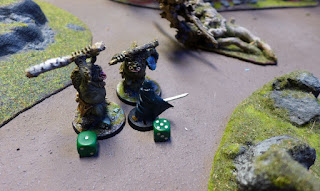 In the final battle the trolls had manage to catch up with that monster and thoroughly smashed him to the ground...

A nice ending to a great game. 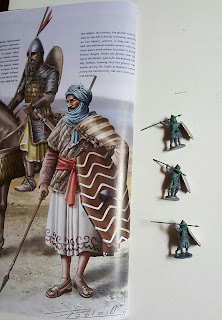 Just a small update on my Berber infantry. I had an idea of using Victrix Carthaginians miniatures (http://www.victrixlimited.com/collections/cartheginians/products/carthaginian-citizen-infantry) with new turbans and new shields. Im pleased how they turned out, maybe add som felt armour to some of them in the future to better match the reference shield. I have also thought about using Warlord Games plastic Celt shields, their seems to be some with the shape from the reference picture. At the moment they are equiped with lead shields from Gripping Beast making them rather front heavy....

This really isnt a priority project but one late night I thought it was time to do some more work on the. We will see when that will happen again. 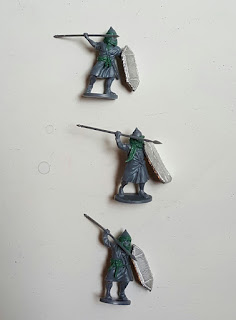 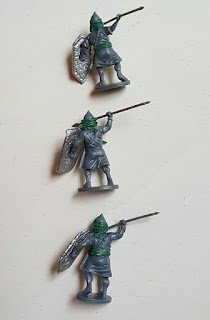 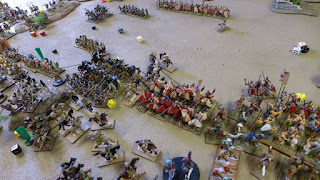 Here are part two of our Crusade megabattle, using Hail Caesar as rules.


The Crusaders had pushed hard with their cavalry in the centre, their infantry on their flank have had more problem making real work.
My Sudanese brigade on our Left flank had done an tremendous work with their lighter skirmishers engaging them with javelins and basicly just tying them down and hindering them from making advances. As they were so much stronger then us here this was just perfect. On our Right flank my Turkic brigade had engaged their cavalry trying to take out their faster moving troops giving all my Turcoman horse archers an easier day.

The knights having just about crushed all before them.

Naptha trowers and light cav with javalins trying to use the hill as some sort of cover.

African skirmishers trying to get into their lines.

The battlefield starting to get really messy. Atleast we have managed to swing up on enemy centre.

In the Centre their heavy knights had made an large hole in our lines and we where franticly trying to fix that.

I think that in the end their knights overstretched them self and ended up surrounded. With casualties mounted on each side with brigades finally braking it was a tight game but it ended as an Saracen victory, just but still a victory...