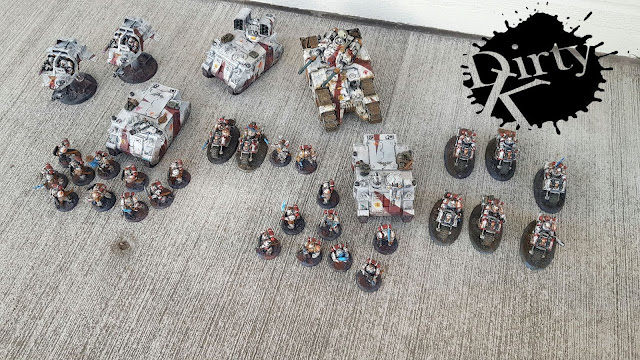 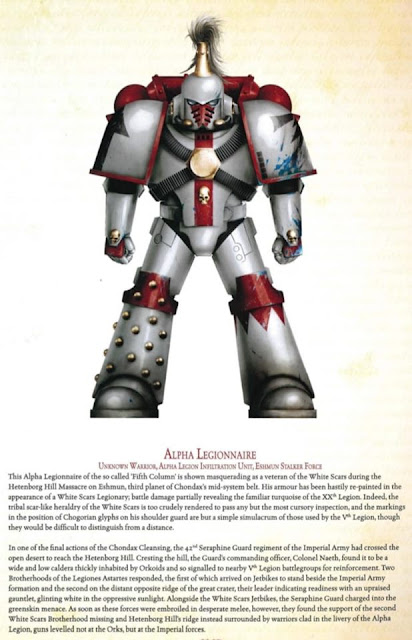 Ever since I first saw the Alpha Legion infiltrator in White Scars colours from Book Eight Malevolence I really wanted to get a small force of these.
So with the excuse of not starting "another project" as technically these belongs to my regular Alpha Legion force... I could start up a White Scars army...

You have already seen all of these miniatures previously but I just love some army pictures as I really think that the sum of them all is larger then each components.

So if you excuse me, here they are again... Click on the images to get a better look. 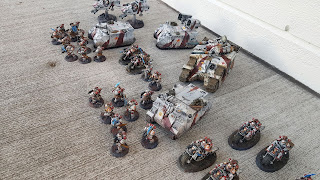 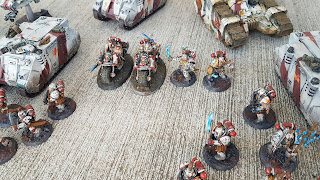 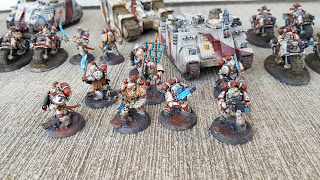 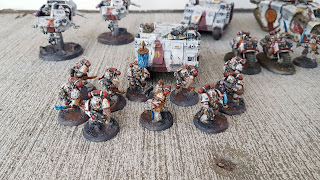 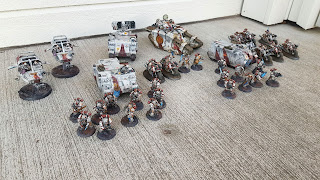 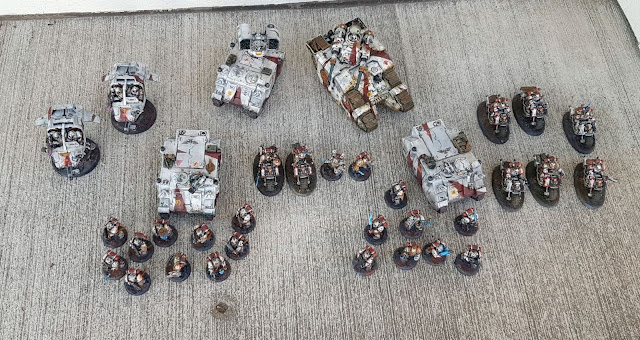 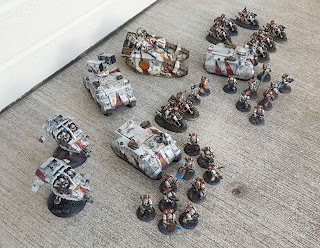 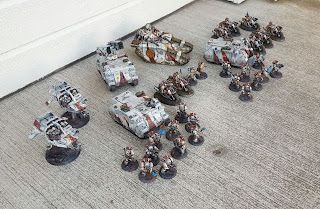 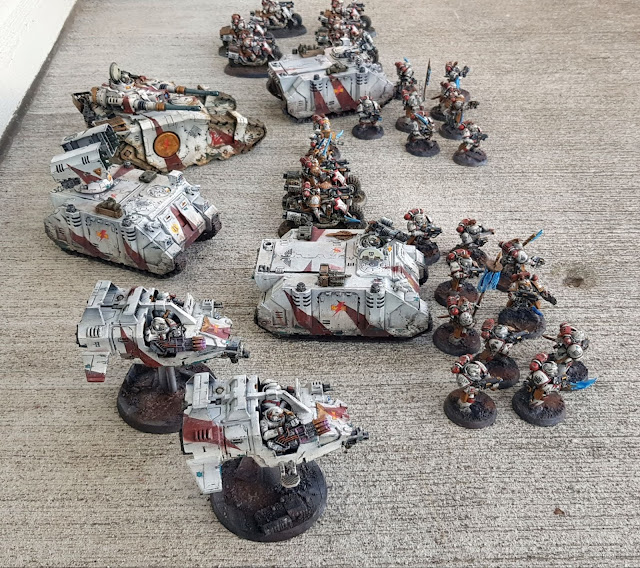 This will translate to a force around 1660pts but I think I could even it out to almost 1700 with some extra upgrades. 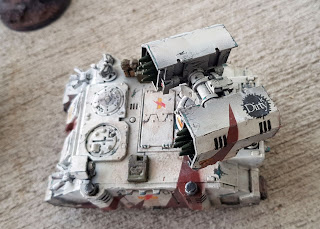